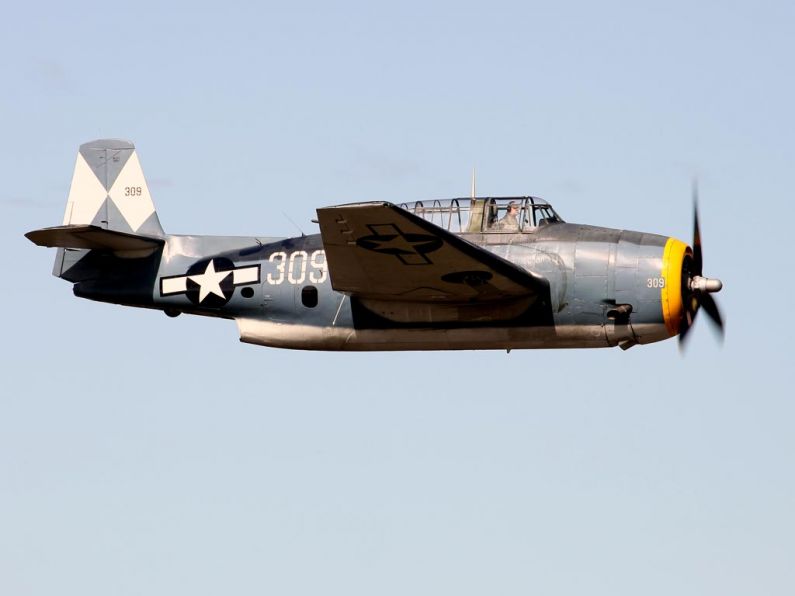 Planning is already well underway for what promises to be a very special Warbirds Over Wanaka International Airshow at Easter 2018.

The event will mark 30 years since the very first ‘Warbirds on Parade’ airshow held at Wanaka back in 1988.

Along with entertaining generations of New Zealand and international visitors, Warbirds Over Wanaka has also added up to $200 million to the regional economy over the past three decades. Local community groups have also raised around $1 million over that time from their association with the airshow.

Warbirds Over Wanaka Event Manager, Mandy Deans, says the 30th anniversary was an easy decision when it came to discussing a theme for the next airshow.

“There have been so many special memories over the past 30 years and our hope is that we’ll be able to bring back a few of those great acts from the past and present along with some very exciting new acts in 2018.”

Mandy says organisers tend not to reveal too much so far out from the event.  “We are already working on some great acts and aircraft for 2018 but we won’t know for a while yet whether we have been able to secure these for the airshow. We’d rather wait 'till we are sure that certain acts will be at Wanaka before going public – we don’t want to disappoint people.”

Along with the aircraft, organisers are also reviewing all the ground displays to ensure that 2018 presents an absolute must for everyone.

Mandy notes that Warbirds Over Wanaka is on a lot of people’s ‘bucket lists’ and she hopes that these people will take advantage of the 30th anniversary to finally tick this one off.

Tickets for the 2018 Warbirds Over Wanaka International Airshow go on sale on January 23rd, 2017 for WOW Club members and on sale to the general public on February 13th, 2017. Tickets are available via the website www.warbirdsoverwanaka.com or by phoning Ticketdirect on 0800 224 224.